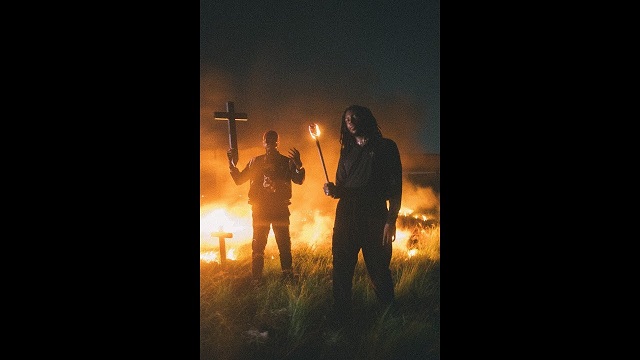 Nigerian upcoming act who is gradually coming to the limelight PrettyBoy D-O drops the visual to his track “Pull Up”.

And he features Alte artist Santi, who currently has been the talk of song lovers especially after the release of his single “Sparky”.

However, this track is off his previously released EP tagged “Everything Pretty” which was released late last year.

The video is quite intense and wild, so therefore viewers discretion is advised. Directed by Ademola Falomo.