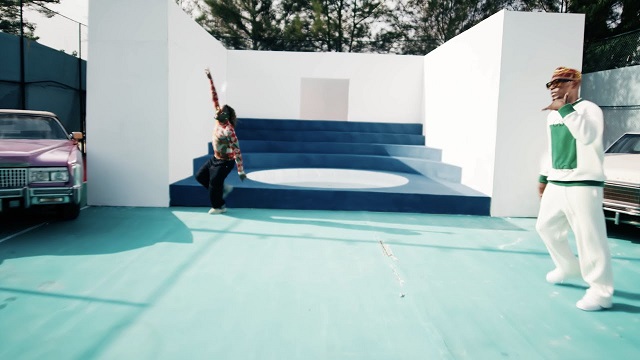 Apparently, SPINALL collaborated with Olamide’s protégé, Asake on the contagious record which was sampled a few weeks ago.

For the massive record, SPINALL brought YBNL golden boy, Asake to his song which has catchy verses and hooks respectively.

‘PALLAZO’ is a chart-topping record that serves as SPINALL’s debut record for the year; following the visual to his song, ‘Cloud 9‘ with Adekunle Gold.

The song was produced by Magicsticks and SPINALL. Meanwhile, the song, ‘PALLAZO’ will be part of SPINALL’s sixth studio album which arrives in a few months.