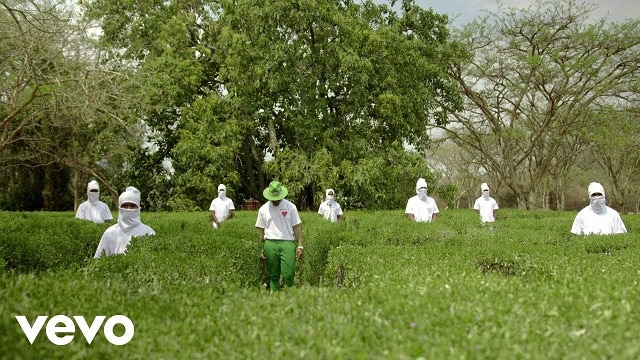 The song “PLAYBACK” serves as K.O third official release for the year. He previously recently released a song, ‘Khova’. With production assistance from Lunatik and K.O himself

Finally, the video was shot in South Africa and directed by Ted Magerman.