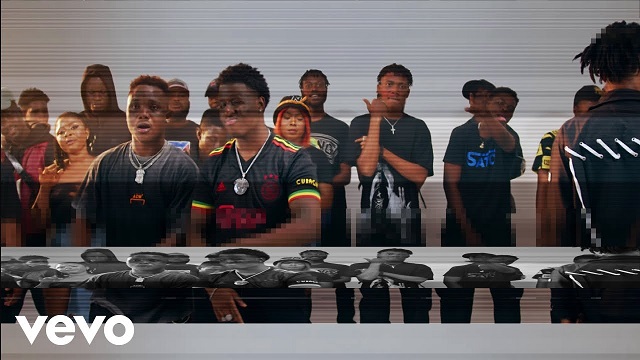 On the new entry, ‘Mandem’ Hotkid links up with Ghanian rapper, Kwesi Arthur, and fellow rapper, DTG. ‘Mandem’ is a trap song with the rap and lyrical flows of the musical trio, Mandem is a song you can’t deny your playlist.

The new song serves as a build to his upcoming project expected to be announced soon. The forthcoming project will serve as a follow-up to his previous project,  “Honorable EP”.