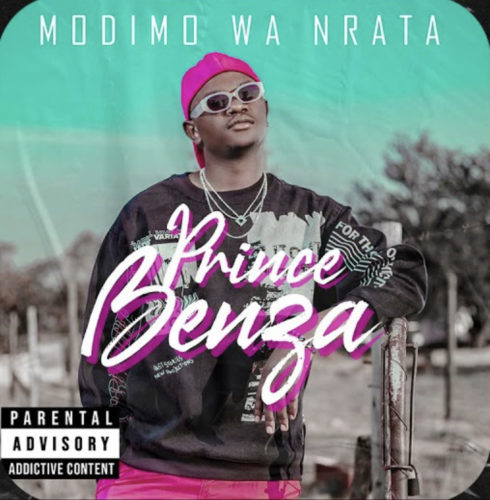 On the new single, Prince Benza links up with Team Mosha who did justice to the song. ‘Modimo Wa Nrata’ is an amapiano song full of lyrical and instrumental flows.

In addition, the new entry serves as his second single after he released his debut single, ‘Ngwago’ featuring Makhadzi.

Prince Benza has been in the spotlight in the amapiano world, he did not only released a song. ‘Ngwago’, also featured Makhadzi’s hit song titled Ghanama.