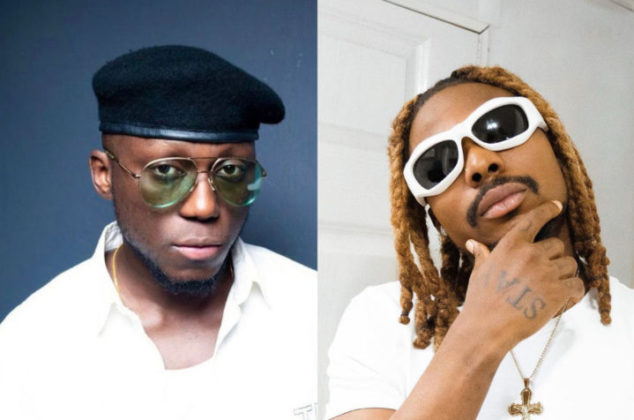 DJ Spinall & Asake’s ‘Palazzo’ has made its debut on the Apple music global chart and in 8 other countries.

In addition, the song, ‘PALAZZO’ will be part of SPINALL’s sixth studio album which will be announced soon.