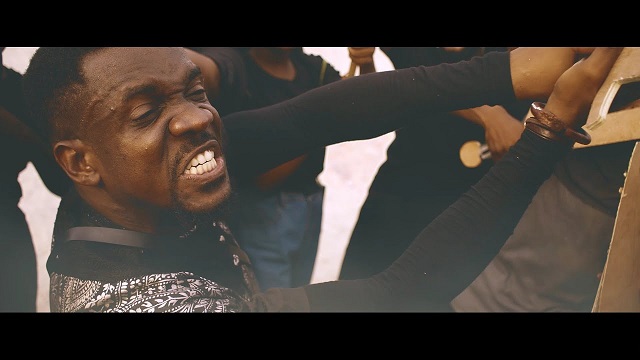 The song ‘Ephphata’ is the track 8 from his recent body of work titled, “No Restriction” album.

RELATED: Preye Odede – For My Good

However, the word ‘Ephphata’ translates to ”Be Open” in English language.

This video will bless and inspire you. It was directed by Avalon Okpe.