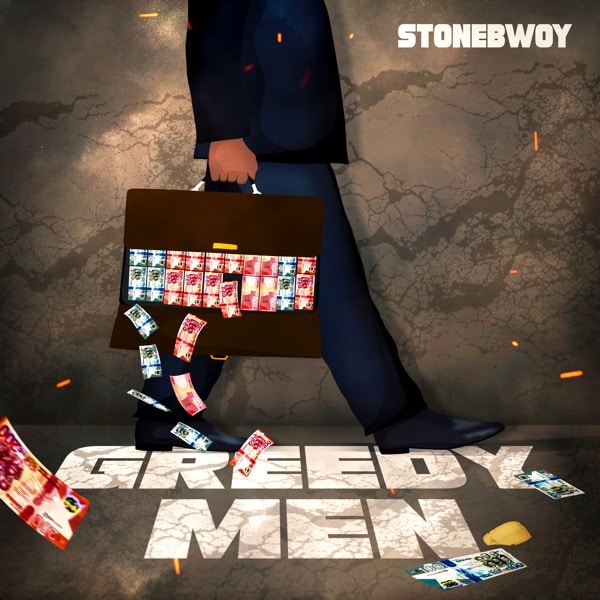 The new song, ‘Greedy Men’ is heavily influenced by the Reggae tune. In the song, Stonebywoy laments the critical issues facing Ghanaian society ranging from, oil spillage, illegal mining, deforestation, and many more.

Finally, the song was offered production assistance from Rock Steady. It serves as a build-up to his upcoming LP.

Listen to ‘Stonebwoy Greedy Men‘ below;