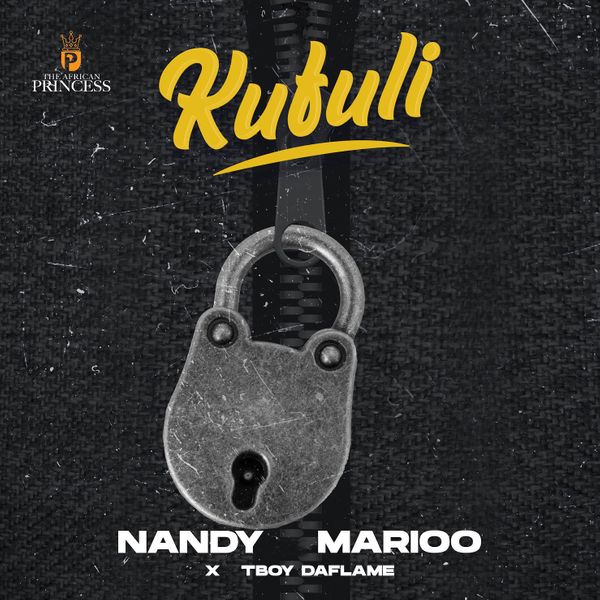 The African Princess, Nandy comes through with an amapiano single dubbed “Kufuli.”

On the new single, ‘Kufuli’ Nandy teams up with Tanzanian singer, Marioo and Tboy Daflame who did justice to the song. “Kufuli” is a Zulu word that literally means Lock in the English Language.