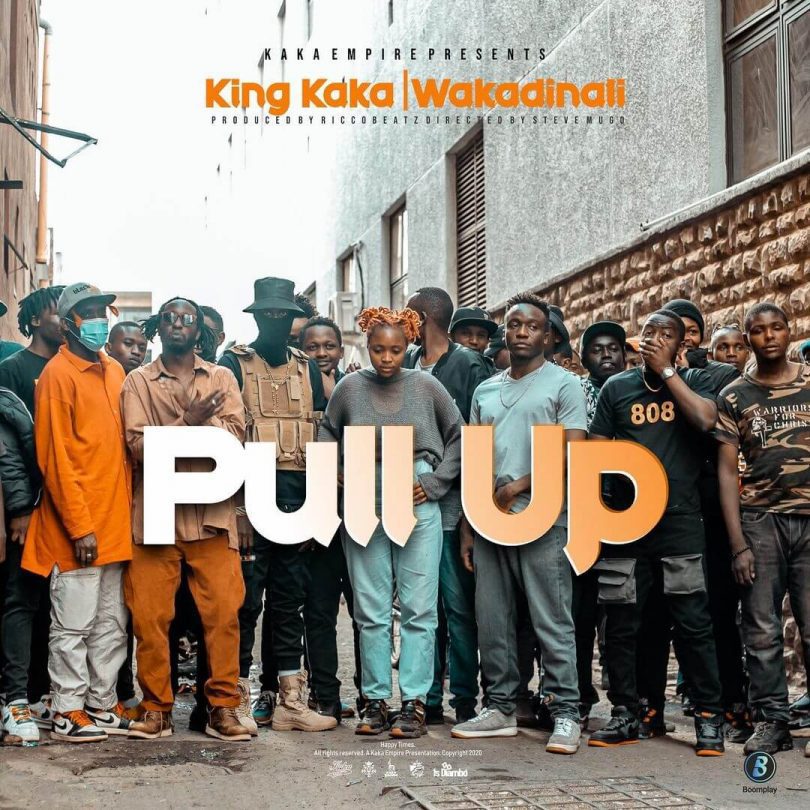 On the new release, ‘Pull Up’ King Kaka employs the vocal assistance of talented singer, Wakadinali who dropped an impressive verse. With production assistance from RiccoBeatz Mr 808.

In addition, the song might be his last appearance for the year. He has earlier released one of his hit songs for the year, ‘Fight‘ featuring Otile Brown.

The song is accompanied by a music video directed by Steve Mugo.