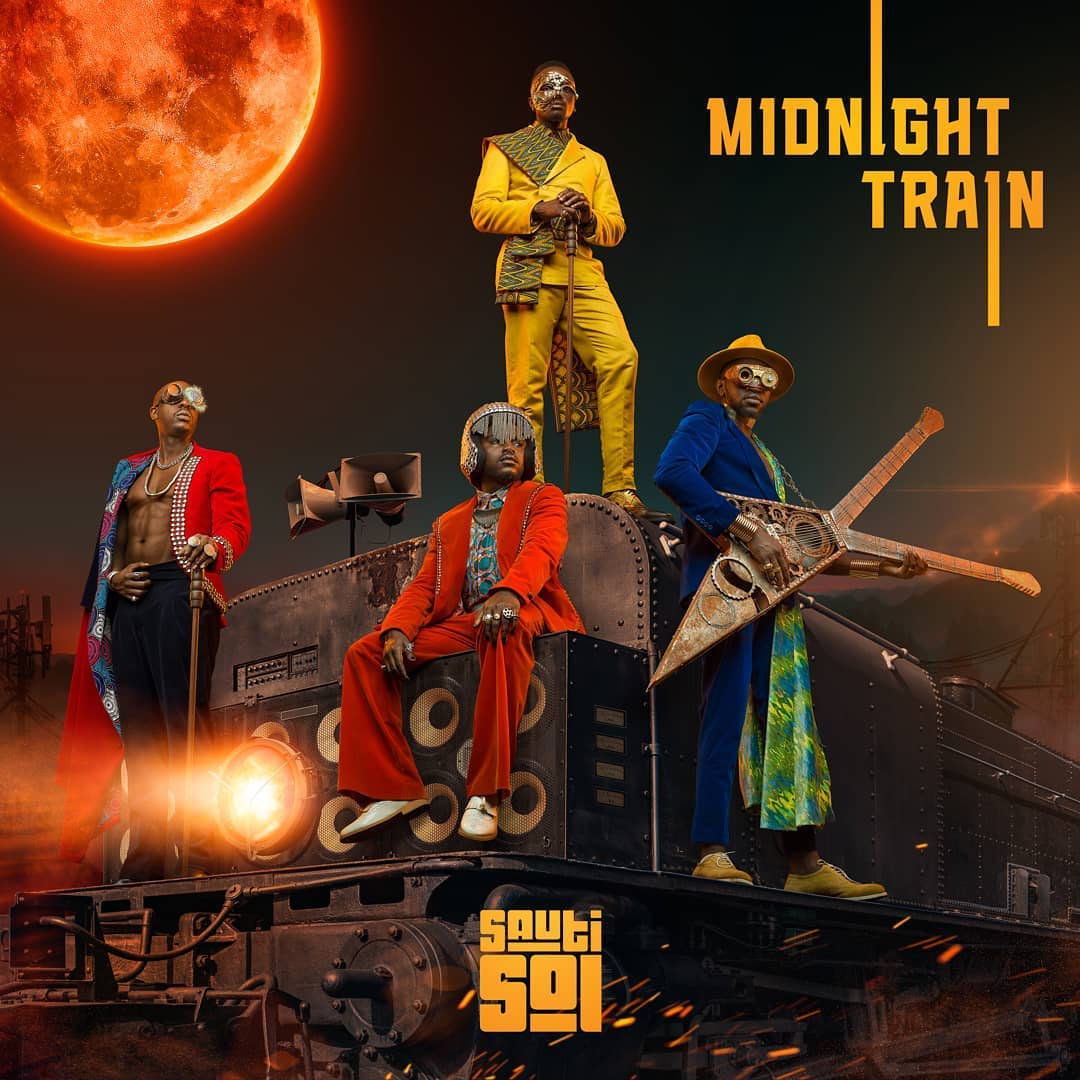 The new project, “Midnight Train” album consists of 13-tracks with a combination of different genre.

However, the new project features the like of Black Moton, Sho Madjozi, Soweto Gospel Choir and others.