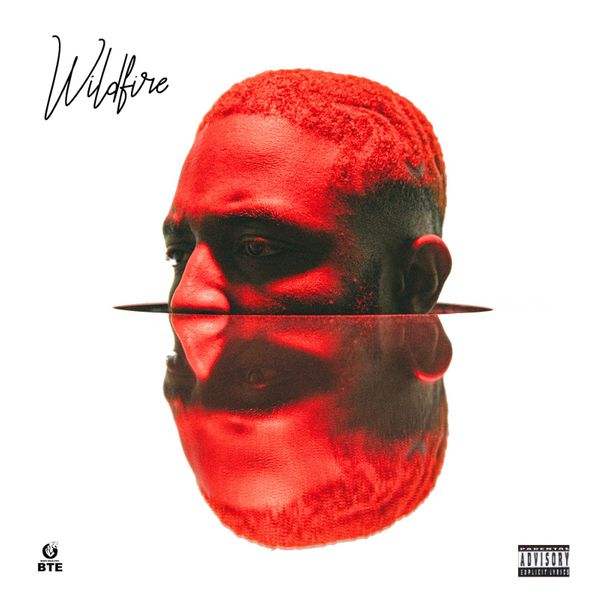 In addition, the debut project had vocal assistance from song Tim Lyre and Olamide.