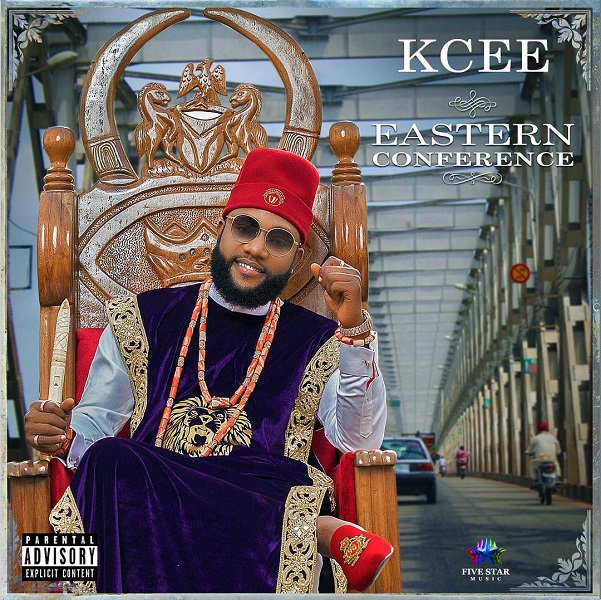 This is the 2nd song off the album and it is produced by Blaq Jerzee and mixed by STG.

Finally, the song has a catchy chorus and also a melodious tune.