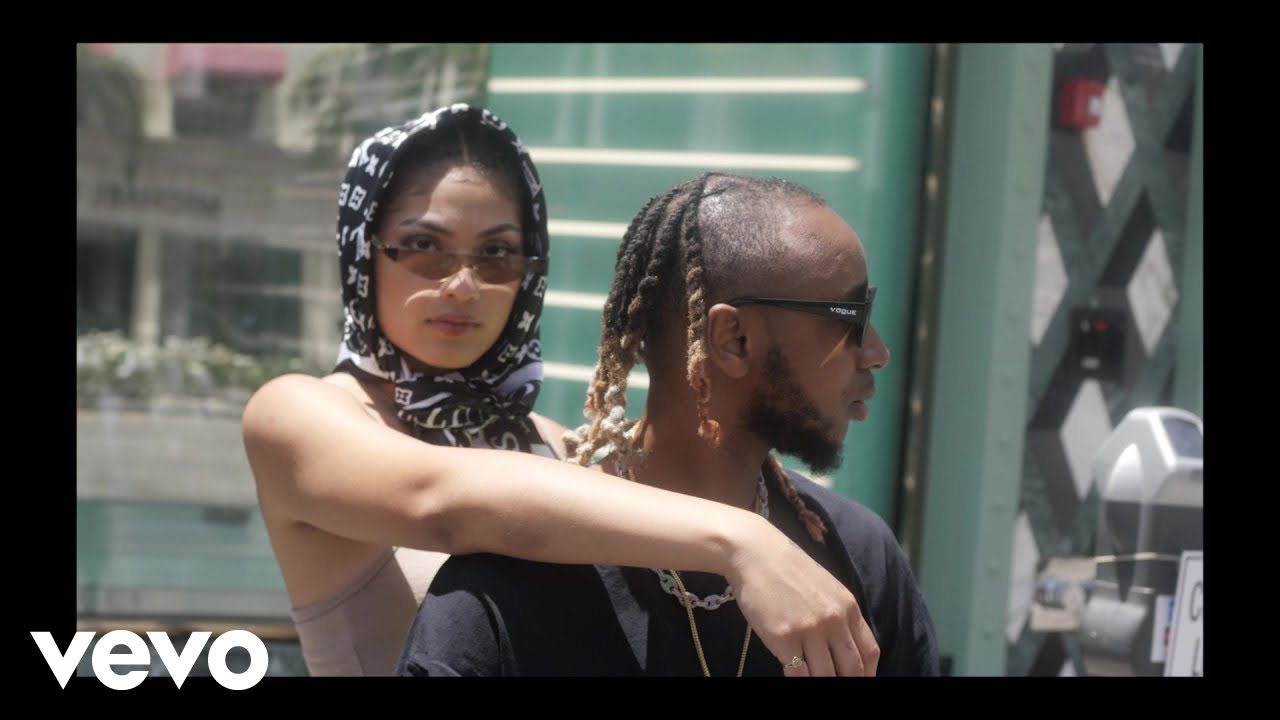 has released the music video of his latest single titled “Energized.”

The new entry ‘Energized’ is off his latest project, titled ‘Introduction to Trapfro’.

Similarly, the debut project ‘Introduction to Trapfro’ Album consists of 11 solid tracks with features from Peruzzi, Erigga, Sinzu, Dammy Krane and other.

GET THE ALBUM HERE