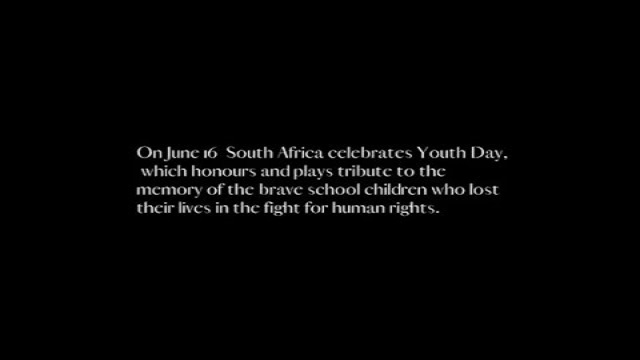 South African record producer, Nasty C has returned with the music video of his previous single dubbed “They Don’t.”

The new entry ‘They Don’t’ features American rapper, T.I. Also the song serves as a build up to his forthcoming project, “Zulu Man With Some Power” album expected soon

On June 16, South Africa celebrates Youth Day which honours and plays tribute to the memory of the brave school children who lost their lives in the fight for human right.