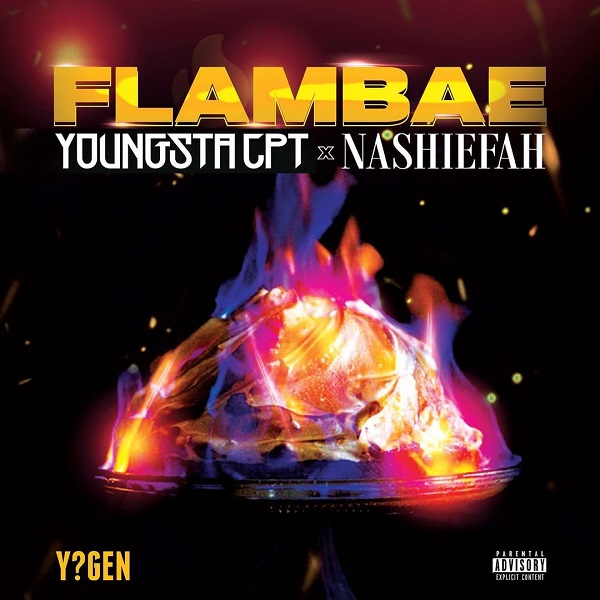 “Flambae is a good old fashioned love song inspired by classic R&B and hip hop ballads from J-Lo with Fat Joe or Fat Joe with Ashanti & Ja Rule, or who could forget ‘Dilemma’ by Nelly & Kelly Rowland so I felt I wanted to bring that feeling back to the modern era, with South African dance tempo to accompany it. Everybody loves singing about love…” – YoungstaCPT

The video was shot by Cape Town-based, Moody Visualz and is a reflection of real people and real stories. “Things we go through as partners and human beings, there are ups and downs and sickness and health but somehow love conquers all…” – YoungstaCPT

Flambae is the first taste from the upcoming collaboration album project titled “Dreams Don’t Pay Bills” with Shaney Jay “DDPB was made in the peak of the pandemic so it’s about hustling and making ends meet but still believing your dreams are valid and important. Dreams do pay bills but just dreaming about it does nothing…

Stream on other DSPs

Listen to ‘YoungstaCPT Flambae‘ below;