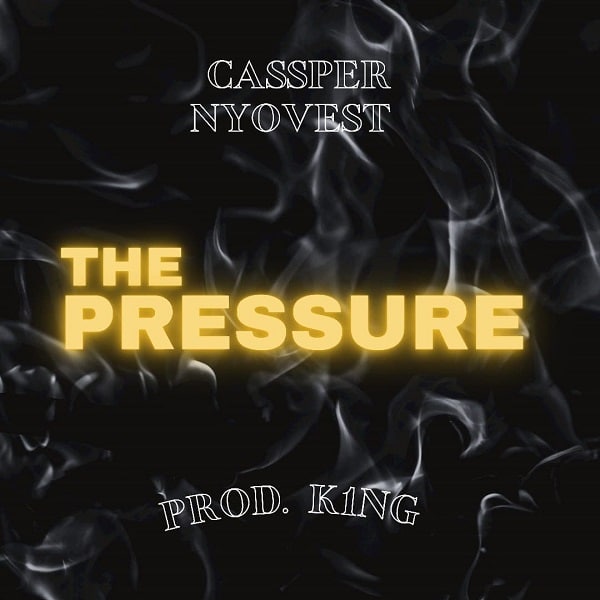 After releasing, ‘Sweet And Short 2.0’ album, Cassper Nyovest is out again with another sensational single, ‘The Pressure.’

The new entry, ‘The Pressure’ is a hip-hop record mixed with sensational lyrical and instrumental flows. This is his first outing after his well-accepted project, ‘Sweet and Short 2.0‘.

Cassper Nyovest employs the production assistance of record producer, King who did justice to the song.

Furthermore, Cassper Nyovest is currently working on his upcoming project expected to be released next year.