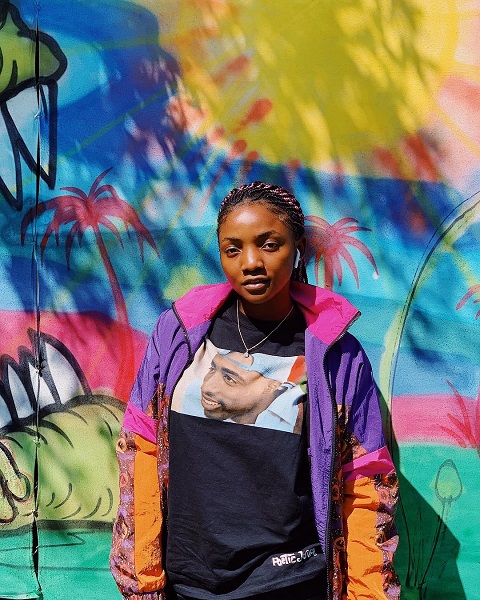 Singer and song writer, Simi reveals to fans her kids will start using mobile phones when they turn 24 years old.

She made this revelation as a result of the ill behaviour and corrupt practices on the internet.

YOU MAY LIKE: Simi to release album titled Omo Charlie Champagne

She took to her Twitter handle: @symplysimi to let fans know about this with some tweets.

Thus, she wrote: “My kids will be getting their first phones at 24 the internet is such a scary place.”

Her tweet stirred a lot of replies from her fans both positive and negative comments about her claim.

My kids will be getting their first phones at 24 😞 the internet is such a scary place.