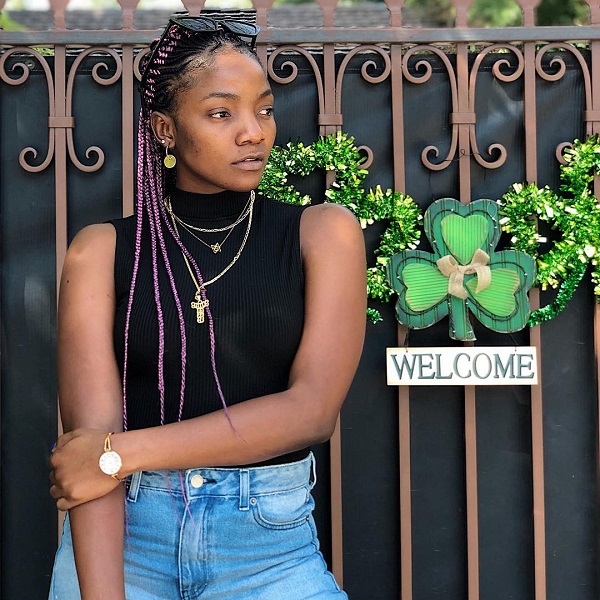 Simi revealed to fans that Internet fraudsters known as “Yahoo Boys” should not buy her songs or stream her videos.

She made this revelation during an ongoing Instagram live video: @symplysimi she used in communicating with her fans.

She made her point clear when a fan told her she should not condemn fraudsters that the same fraudsters are buying her music and streaming her videos.

YOU MAY LIKE: Simi reveals kids will start using phones at 24

She replied to the fan saying even if they patronise her by buying and streaming her music, it wont stop her from condemning the act.

She further went on to say that she does not want them to patronise her anymore she rather gets patronage from fans who make their money through legal means.

Finally, we hope this will not affect her fan base and album sales in the future.