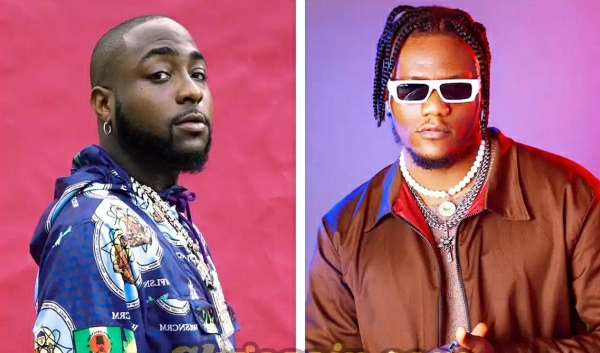 Nigerian music producer, Pheelz has released a snippet of his song with DMW general, Davido

Recall, Davido has earlier announced his song with Pheelz on Twitter a couple of weeks ago.

The Nigerian producer, Pheelz made the revelation on his Twitter page on the 10th of May, 2022 where he shared a snippet of his upcoming song with Davido.

In addition, Davido is working on his studio album and there is a possibility that Pheelz will do some contributions to the project. Davido has previously released a snippet to “Stand Strong” featuring samples which will be part of his project.