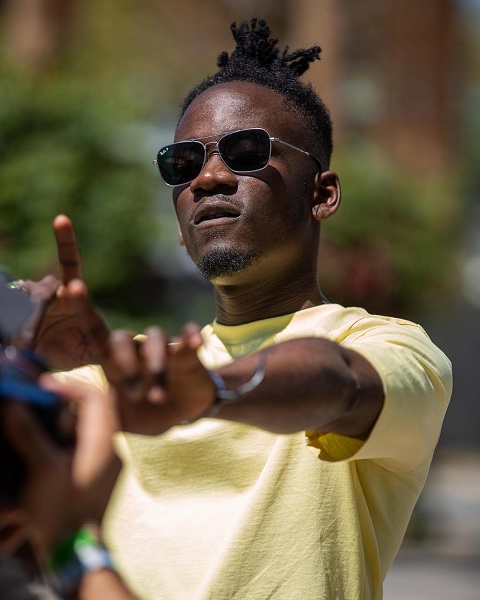 The visuals was released in 2017 and was directed by Teekay.

YOU MAY LIKE: Del B – Tattoo ft. Davido, Mr Eazi

The superstar is currently on “Life Is Eazi” volume 2 tour in the United States of America. 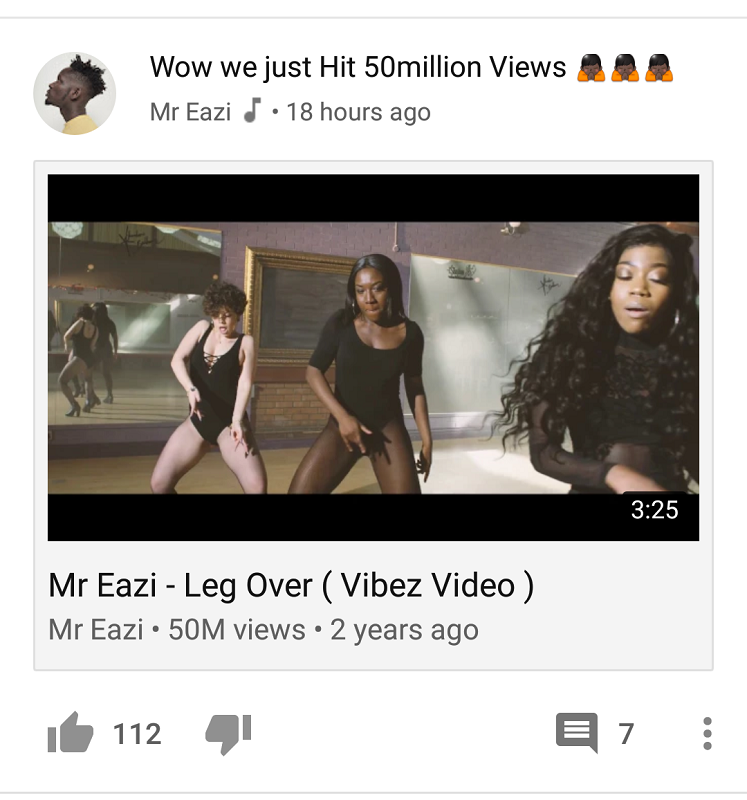