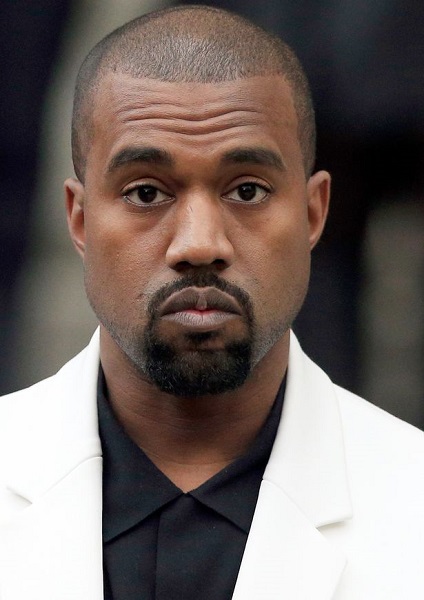 Coachella is an annual music and arts festival held at the Empire Polo Club in Indio, California.

Kanye has been doing a weekly service called “Sunday Service” and it also features a host of musicians performing with him.

YOU MAY LIKE: Dremo – Love It (Kanye West’s Cover)

It was revealed to fans on Coachella’s official Twitter handle: @coachella.

Due to the revelation, most fans were pleased he will be bringing “Sunday Service” to the festival.

Nevertheless, he has been in the studio working on his 9th studio album titled “Yandhi.”