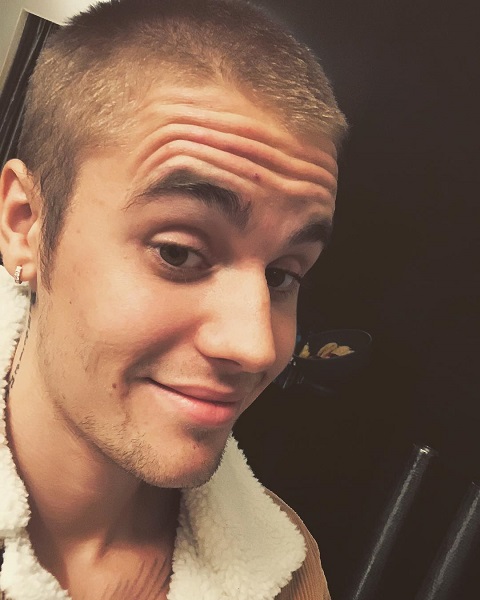 Canadian singer and song writer, Justin Bieber teased fans with a new album during his cameo performance at Coachella.

He made this revelation when American singer and song writer, Ariana Grande brought him out on stage during her Coachella set.

They both performed his hit song together “Sorry.”

He further went on to Twitter: @justinbieber to express his gratitude again thanking Ariana Grande and Coachella. “That felt right,” he said

Thank you @ArianaGrande . Thank you @coachella. That felt right. Love you.