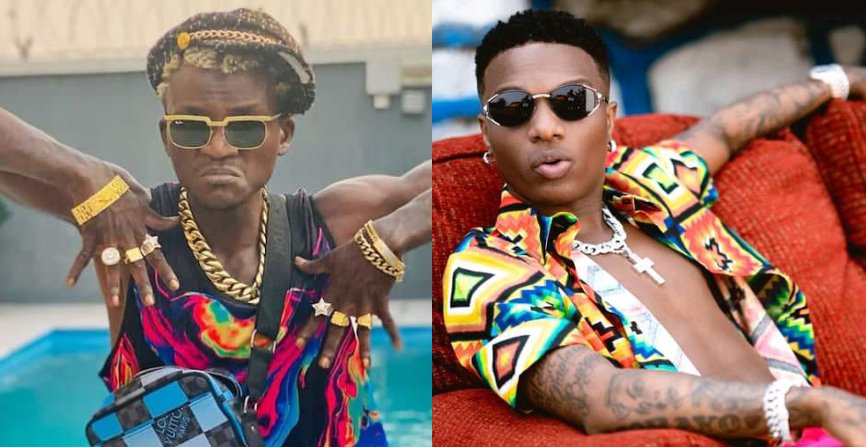 I’ll Be Bigger Than Wizkid In 2 Years – Portable Brags

Controversial singer, Portable is yet with another tweet as he brags that he will be bigger than Afrobeat lord, Wizkid in two years.

The singer took to his Twitter page on the 9th of May to make the declaration. He wrote; “Give me 2 years, I’ll be bigger than Wizkid.”

Give me 2 years, I'll be bigger than wizkid.

RELATED: Portable – Money Before You Love

Portable is one of the Nigerian talented artists, he came into the limelight with his famous hit single, Zazoo Zehh featuring Olamide and Poco Lee, which was released in December 2021. Ever since then the singer has been outstanding as he followed his hit song with other sensational tracks.

In addition, the singer who has been enjoying lots of success recently had his first international tour in the UK.