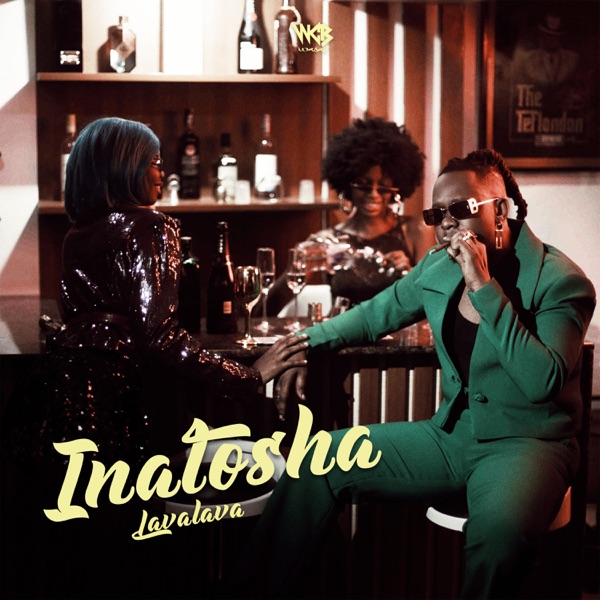 “Inatosha” is a Swahili word that literally means “That’s Enough” in the English language. The song serves as a follow-up to his previous track. ‘Nikomeshe‘.

Listen to “Lava Lava Inatosha” below;