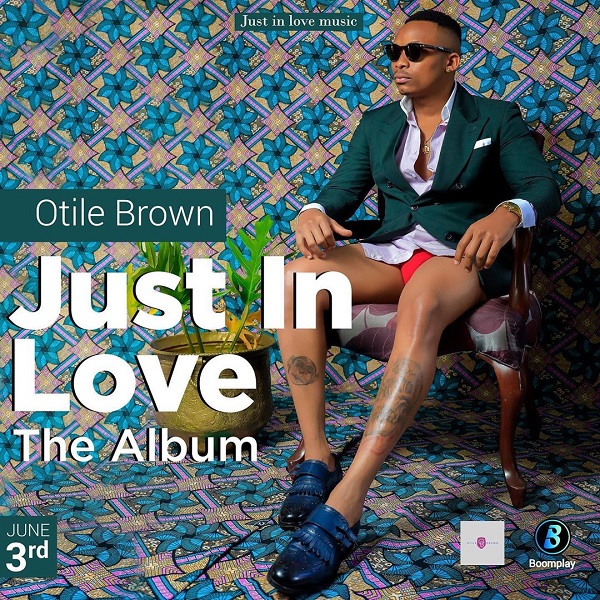 However, Otile Brown’s latest project ‘Just In Love’ album serves as his second official album, which comes after 2017 project, ‘Best Of Otile Brown‘.

In conclusion, ‘Just In Love’ album consists of 11 solid tracks which features the like of Khaligraph Jones, Juma Jux, Kidum, Meddy and others.