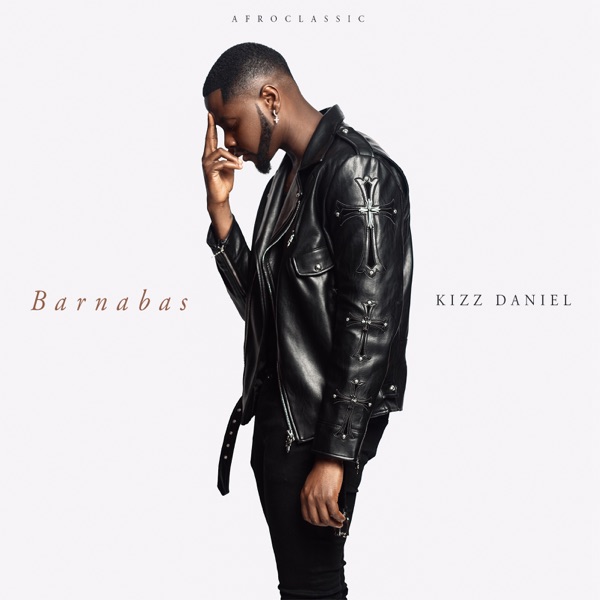 As we enter into the festive period, FlyBoi INC frontier, Kizz Daniel has released his long-awaited project, titled “Barnabas“ EP.

Kizz Daniel made his fourth appearance for the year with this new project. It comes after his well-accepted track, ‘Lie’ which is part of the extended play, ‘Barnabas’ EP.

Finally, Kizz Daniel will be heading out for the USA music tour next year, which he has scheduled to be held in several cities.