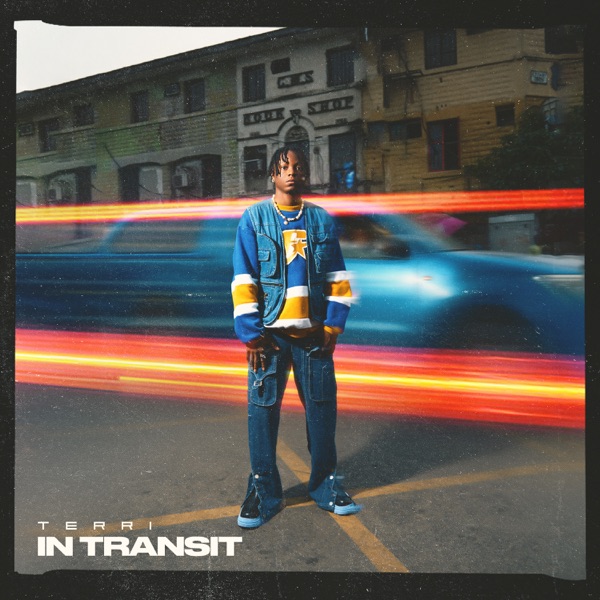 Terri links up with Mugeez (one half of the duo R2Bes) on his song “Chargie” which was produced by Runcheck.

“Chargie” was taken from Terri’s 6-tracks extended play project, “In Transit” which guarantees production from Krizbeatz, Princeton, P.Priime, and Runcheck.

“In Transit” extended play will serve as a follow-up to his previous body of work, ‘Afro Series‘ released a couple of years ago.