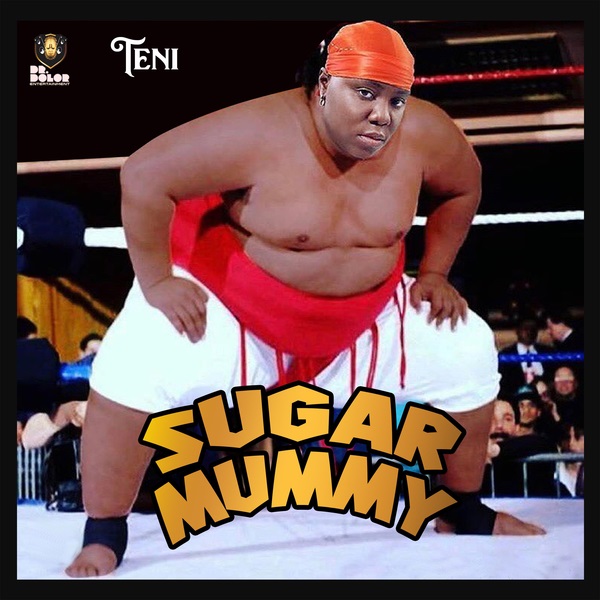 Teni Makanaki avails a new song which seems to be dedicated to the late wrestling champion, Rodney Agatupu Anoaʻi popularly known as Yokozuna.

Dr Dolor Entertainment queen, Teni builds up her forthcoming project expected sometime this year. Recall, she dropped “Party Next Door” in March and featured on Tim Westwood session where she did a Freestyle.

Teni has been headlined for this year’s ‘The End Festival 2019’ coming up in June. Watch out for the visual to the song soon.