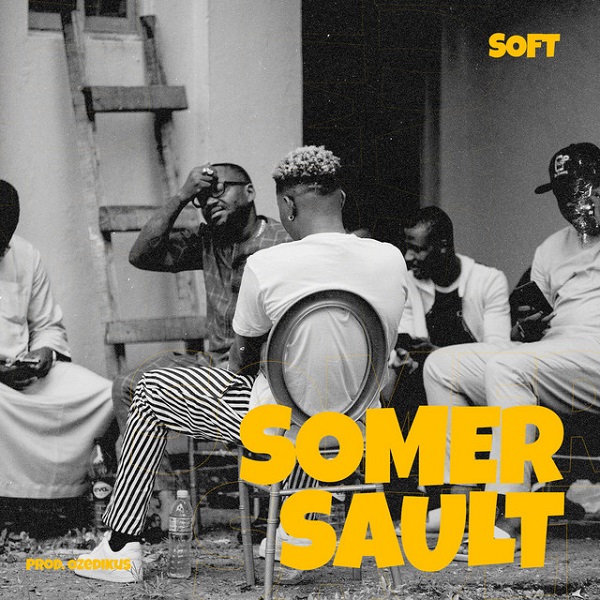 After a long absence in the music space, Soft returned with a song, ‘Kalukuta‘, which is a follow-up to his recent song, ‘Somersault.’ The new release, ‘Soft’ is a musical expression of the up and downs he is facing the music world.

Recall, Soft was the raving star of the moment when he released top hit songs, ‘Money‘, ‘Bentley Benz Gucci‘, ‘Genevieve‘, ‘Odeshi‘ featuring Zlatan. Ever since his last single in 2020, the singer has been passive in the music scene. However, the singer is back as ‘Somersault’ serves as a build-up to his forthcoming project.

Finally, the song was produced by serial hitmaker,  Ozedikus.