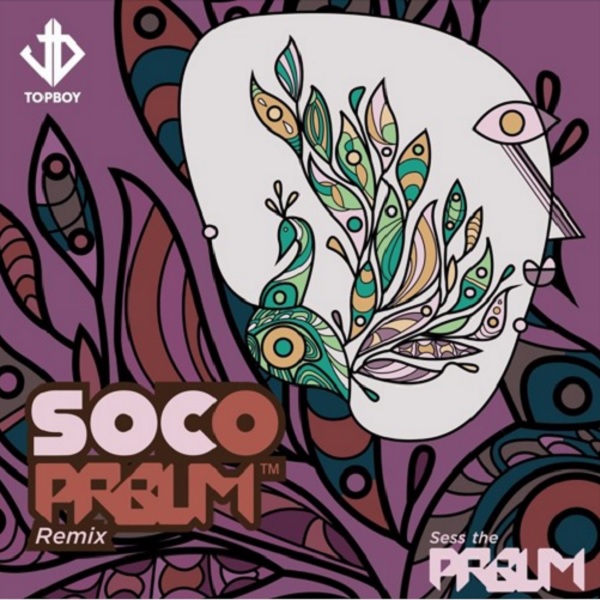 Recall that The Top Boy Firm frontier, Sess released his body of work ‘The Holy Trinity III‘ Instrumentals accompanied with a challenge.

In addition, Sess has been the producer behind the major hit songs making waves at the moment.