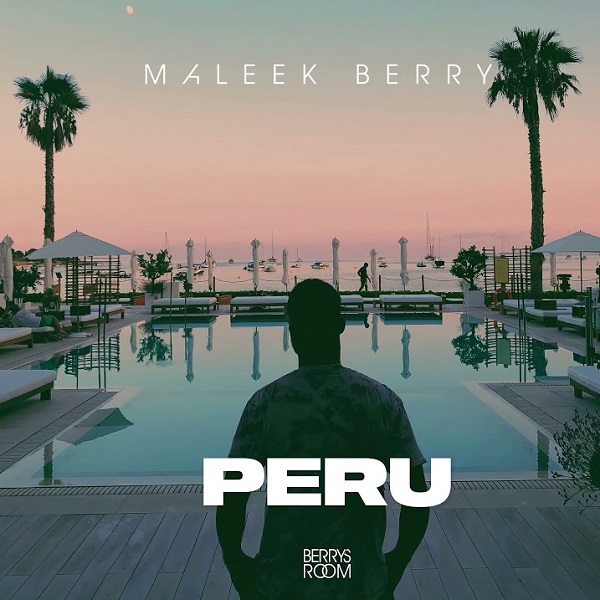 Maleek Berry’s cover to the song “Peru” serves as a follow-up to his vocal contribution on the remix to King Promise’s song ‘Slow Down‘.

With a lot of anticipation, the singer is yet to release his first official record for the year. His last official appearance on the music scene was his extended play, Isolation Room released last year.

Maleek Berry’s cover is not the first thing an artist is dropping a cover to Fireboy DML’s song, Peru. Buju has also contributed with his sensational vocals to the song, Peru.

Listen to ‘Maleek Berry Peru‘ below;