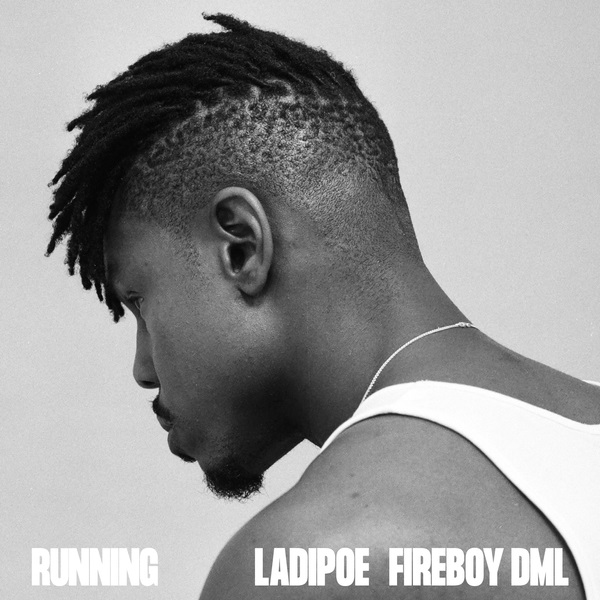 This time, LadiPoe employs the vocal assistance of Nigerian sensation, Fireboy DML who dropped an impressive verse. ‘Running’ is well-blend with Afrobeats and lyrical rap flow as LadiPoe and Fireboy offer a song you cant deny your playlist as we enter the weekend.

In addition, LadiPoe rap flows on ‘Running’ is the first time the singer is dropping sensational hit flows. He previously released his well-accepted single, ‘Feeling‘ featuring Buju. The singer has continued to prove his versatility in the music world.

Finally, the song was produced by Andre Vibez as we look up to another project which will be announced soon.