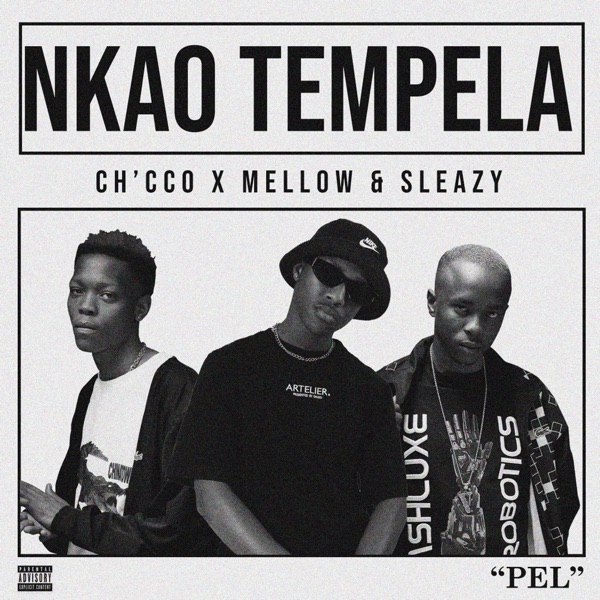 On the new single, ‘Nkao Tempela’ Chicco teams up with South African musical duo, Mellow and Sleazy who did justice to the song.

Chicco’s latest single ‘Nkao Tempela’ serves as his debut single for the year as he wraps the year with a sensational single. Chicco is working on his forthcoming project which will be announced next year.