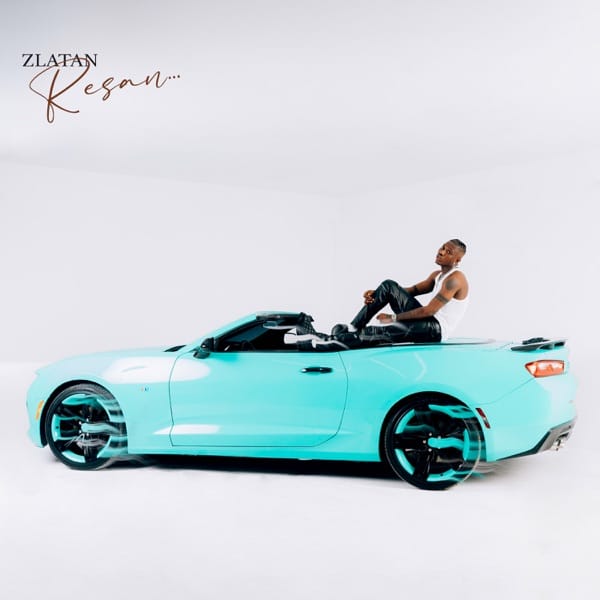 ‘Resan’ is a Swedish word that literally means The Journey. The new project, ‘Resan’ album consists of 12 impressive tracks, the project featured some of his previously released songs, “Alubarika” and ‘Ale Yi‘.

Delicately balancing cohesion and experimentation, the rapper stands firmly in his Zanku sound while exploring several themes over Amapiano, drill and highlife-infused instrumentation.

Listen to ‘Zlatan Resan Album‘ below;